AETF Board of Directors Meeting Report 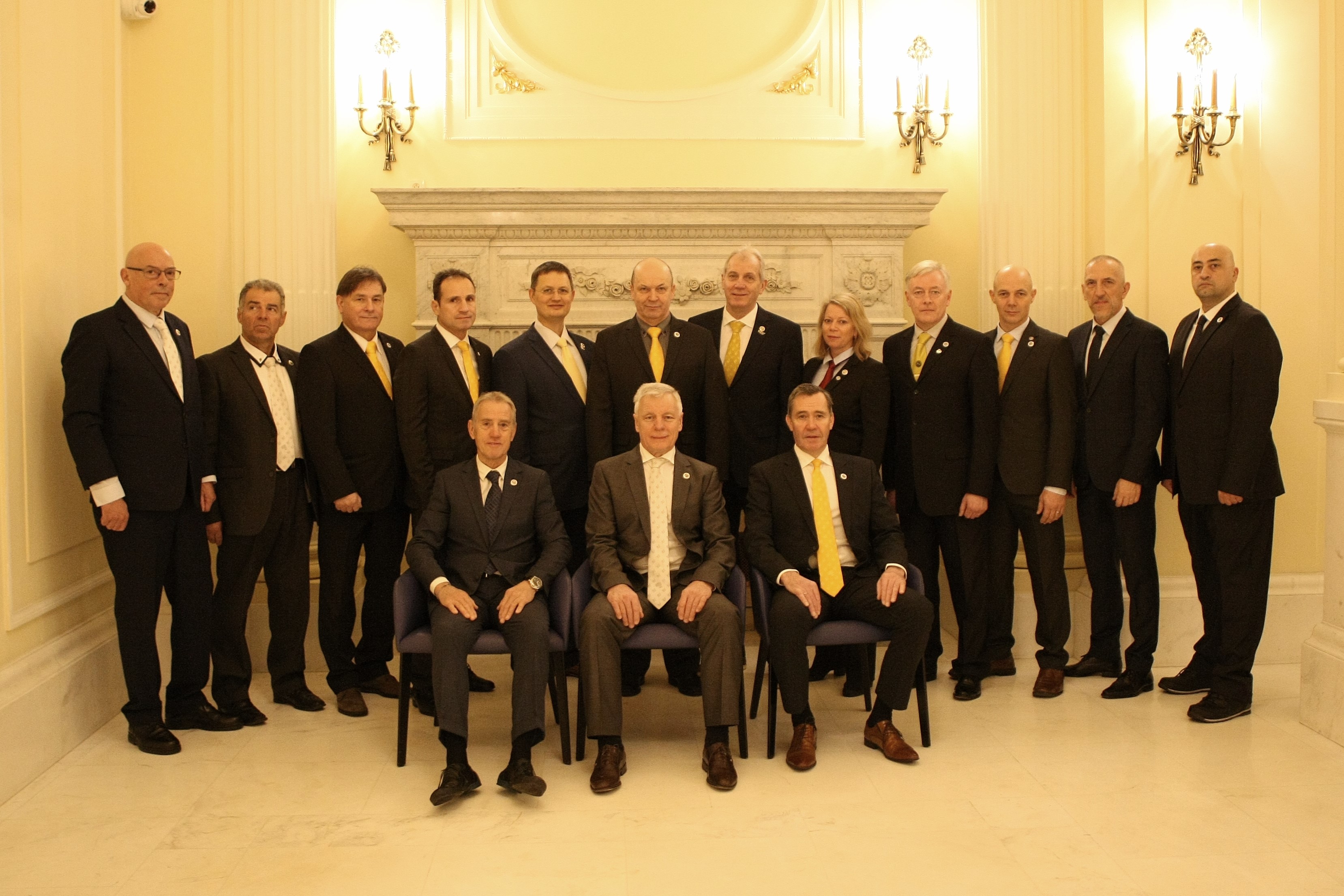 The AETF Board of Directors approved the financial report 2018, the report of Revisory Committee from the realization of the finances in 2018 as well as discussed and approved the budget for 2019. A report from activity of the Board and the Headquarters was approved as well as the minutes from the meetings of the Board held in 2018. The board also recommended to the AETF Congress to approve the minutes from the general assembly in Maribor, Slovenia.

One of the main decisions taken during the meeting was the voting on the organization of European Championships to be held on 10-13th October 2019.

There were two offers sent to the AETF HQ by Taekwondo Federation of Bosnia and Herzegovina to held Euros in Sarajevo, and by Croatian Taekwon-Do Association to held Euros in Porec. After reading the report of Master Alexander Dunbar, the Chairman of the AETF Tournament and Umpire Committee, who visited both cities to check facilities, after the discussion, the AETF Board decided to give rights to host the 34th Senior and 25th Junior European Taekwon-Do Championships to Sarajevo. It is worth mentioning that both offers were prepared very well and were comprehensive and the decision was taken only by majority of the votes. 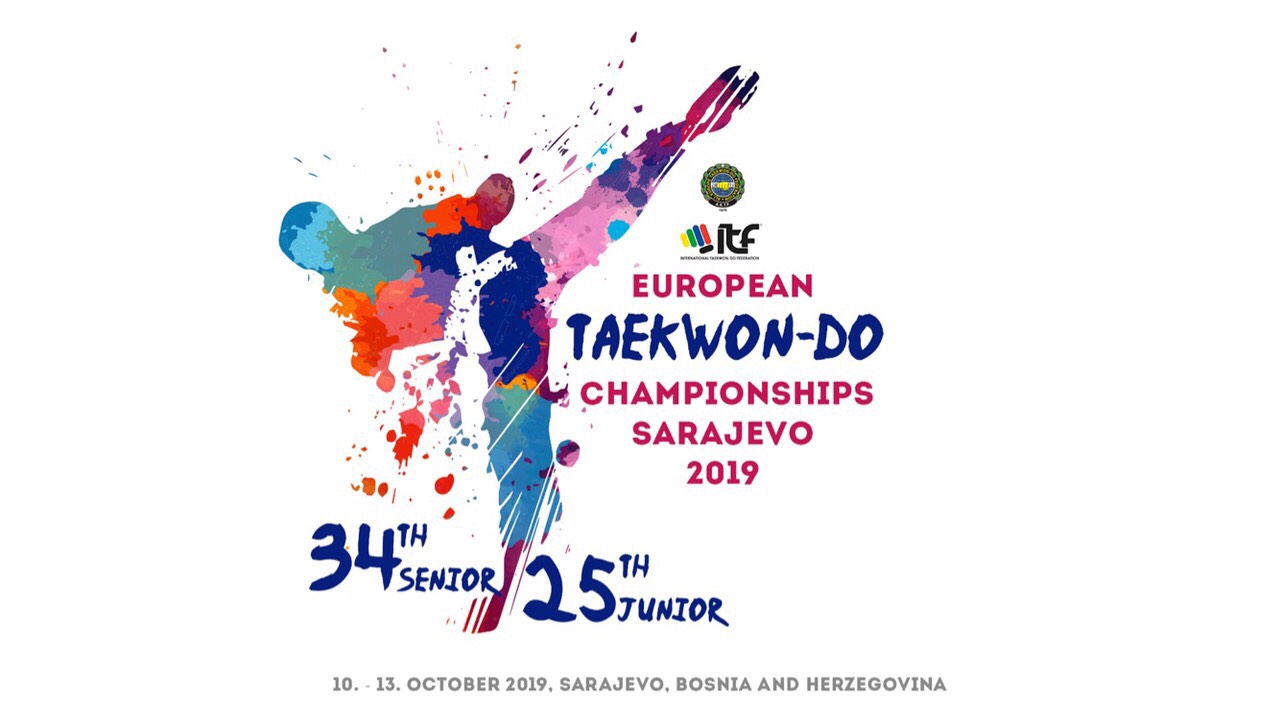 The Board approved the layout of the official AETF website that should be launched on 1st February and will replace the old website created in 2004.

Due to the fact that in the year 2019 we will celebrate the 40th years anniversary of establishment of the All Europe Taekwon-Do Federation, the Board members discussed the number of actions as well as plan of celebration which will commemorate the anniversary. 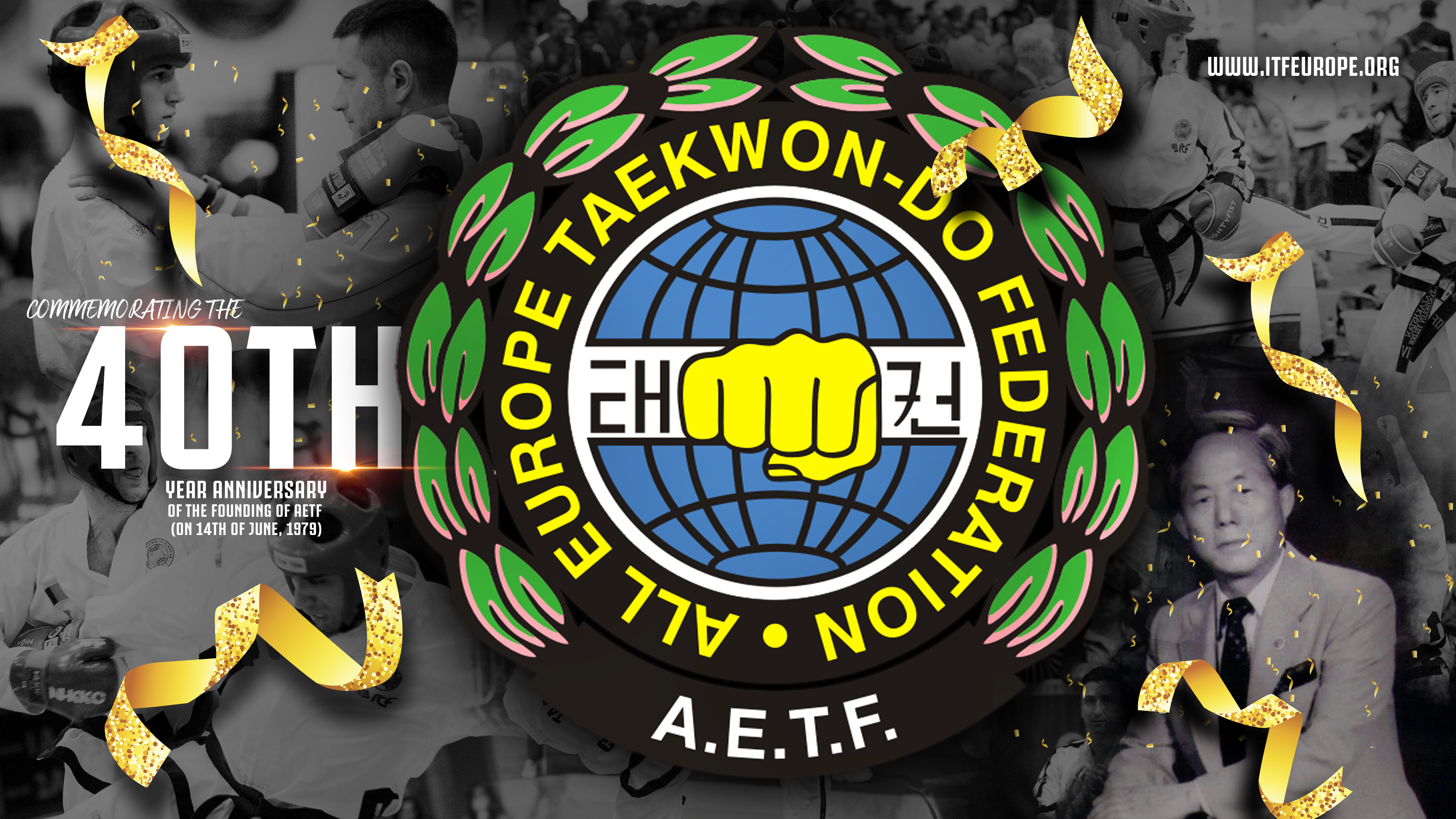 The AETF Board used the opportunity of the presence of the ITF Officers at the meeting to discuss on the future of AETF and ITF in the context of potential changes in the composition of the AETF and ITF Board of Directors. During the discussion the activity and the contribution of AETF into development of ITF was mentioned as the strength which many times was a driving force for changes in the Taekwon-do worldwide.

The meeting was run in a very friendly atmosphere and resulted in many positive conclusions for the AETF. All attendees received some traditional Polish sweets as souveniers.