On 29 April 2022 at 19.00 in Hotel Parentium Plava Laguna, Porec, Croatia was held the ordinary Congress of All Europe Taekwon-Do Federation. Official guests of the event on invitation of AETF were GM Paul Weiler (ITF President), Master Tadeusz Loboda (ITF Secretary General) and GM Wim Bos. On the congress were present a total of 28 countries and after bowing to the Grand Masters and the President of AETF Master Leo Oros Duek it was given tribute by one minute silence for the passing away of GM Pablo Trajtenberg (former ITF President) and the victims of war and pandemy. The event was conducted according to previously sent agenda to all members and started with professional Power Point presentation of Master Leo Oros Duek for the activities of the Board of Directors for the last 5 months. 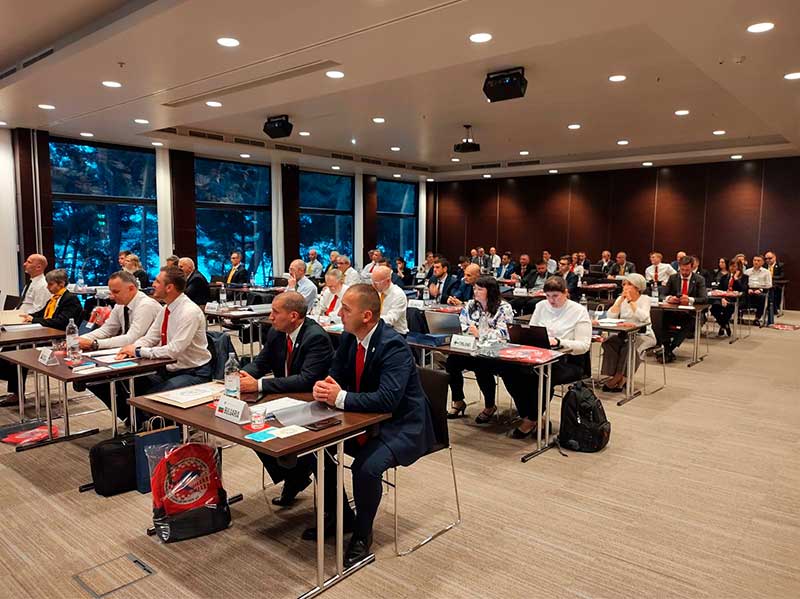 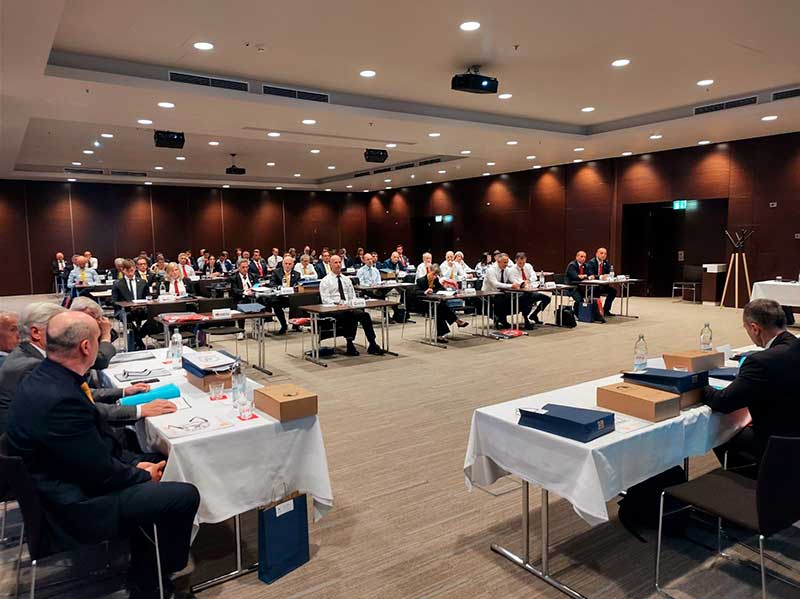 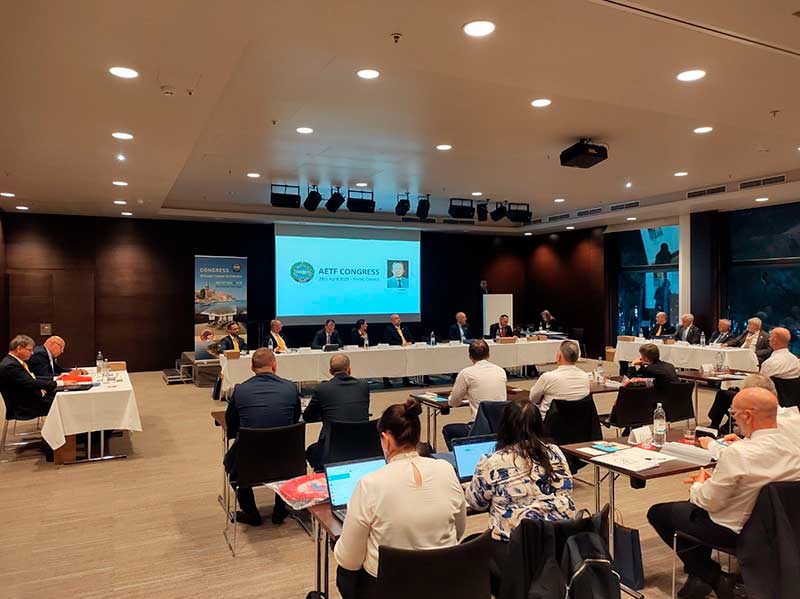 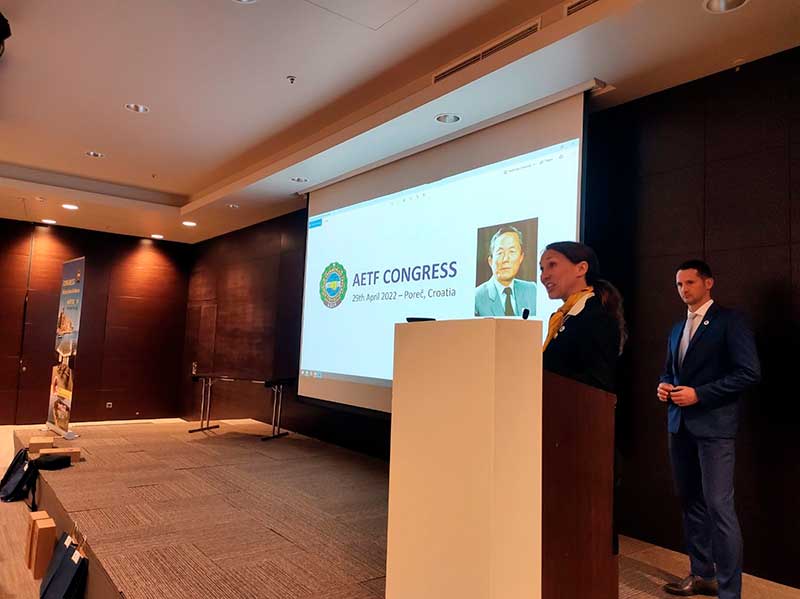 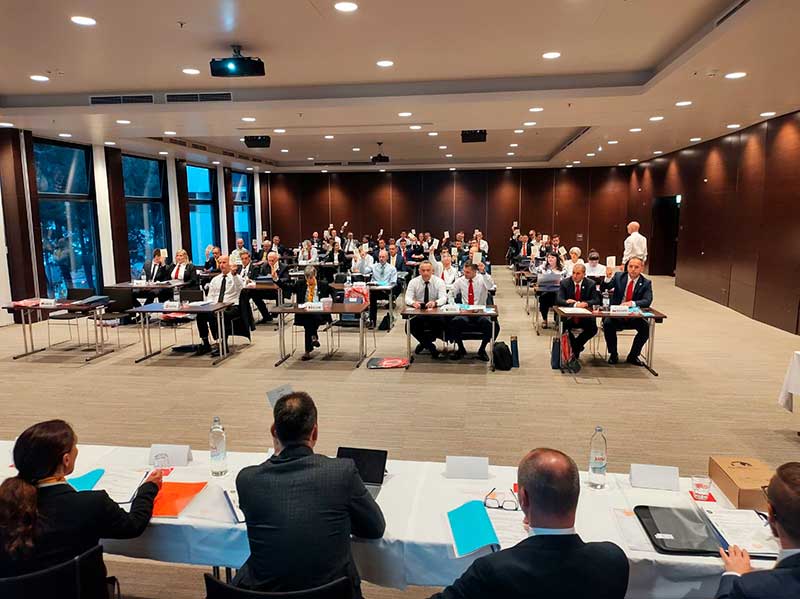 Also was presented the upcoming XI Open AETF European Cup in Sofia, Bulgaria to be held on 6-10 June 2022 and the delegates voted for the City of Cluj Napoca, Romania to host the European Championships on 25-30 April 2023.

Other important part of the Congress was the unanimously voted motion for Master Tadeusz Loboda to be granted the tittle AETF Honorary President for his devoted job as President of AETF for the period 2004-2019 and his significant merit for the development of the Federation. 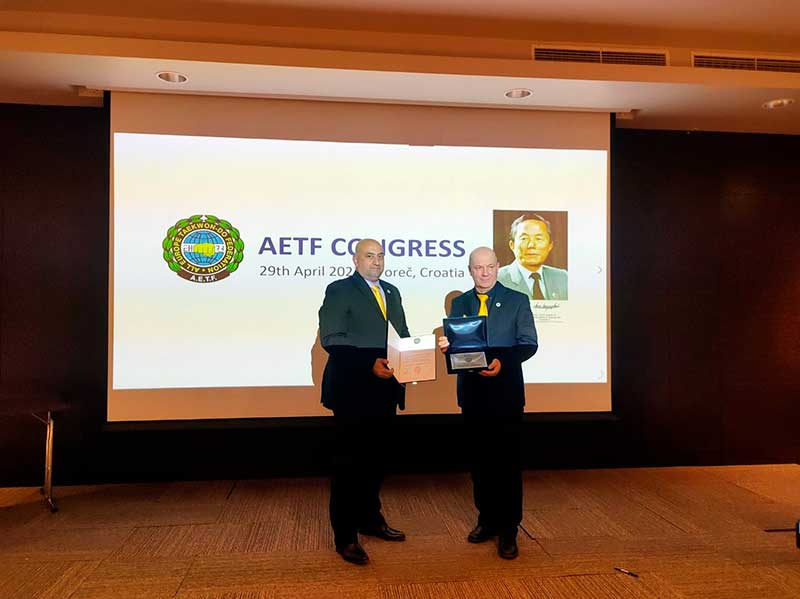 After the end of the Congress, the organizers Master Slavko Jereb and Master Hasan Ibric invited all delegates to spend some casual time in cordial atmosphere during specially arranged cocktail party.