On March 26, 2022 in the sports hall of Rakovski Stadium in Sofia was held the National Quadrathlon Taekwon-Do Tournament for Triaditsa Cup organized by Sports Association of Ministry of Interior, Central Police Taekwon-Do Club and Bulgarian Association of Taekwon-Do. The competition was open only for Juniors and Seniors and participated competitors from 12 clubs in all four individual disciplines Pattern, Sparring, Special Techniques and Power Test. Official guests of the event was Mrs. Vanina Milanova - President of the Assembly of European Multisport Club Association and Mr. Lyusien Velchev - President of Levski - Sport for All who congratulated the hosts for the good organization and greeted all participants. The competition was officially opened by Mr. Yavor Tasev - AETF Secretary General. 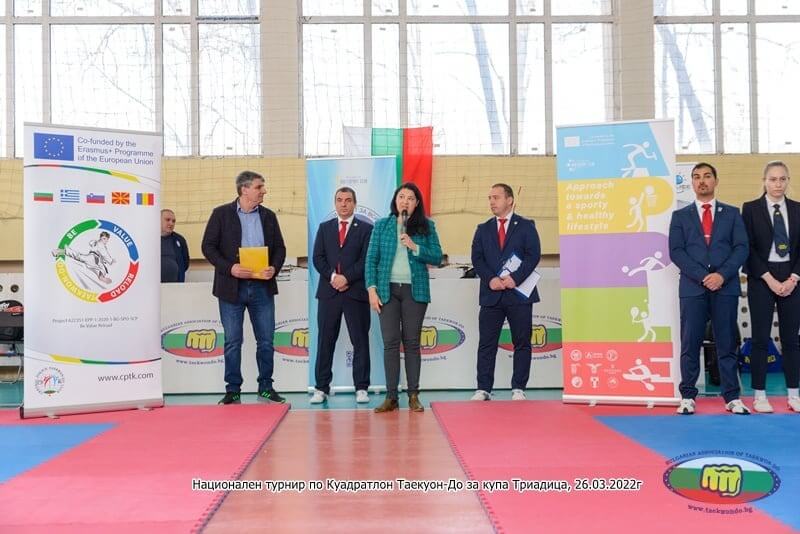 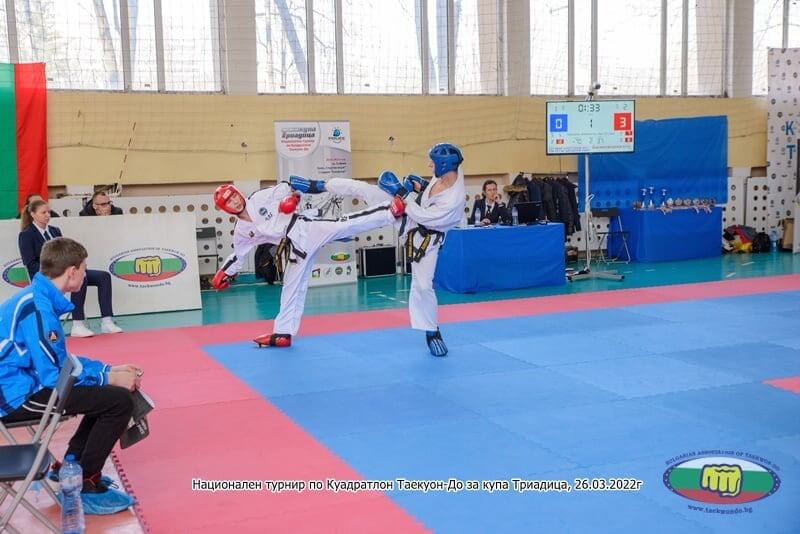 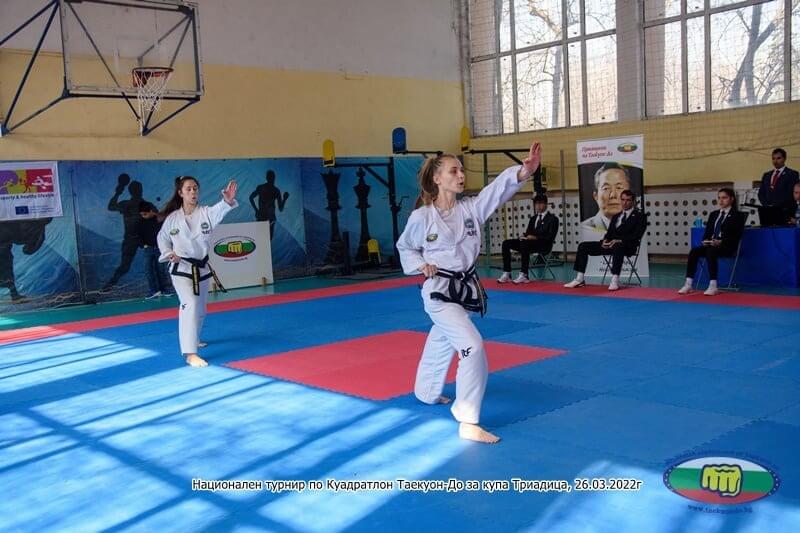 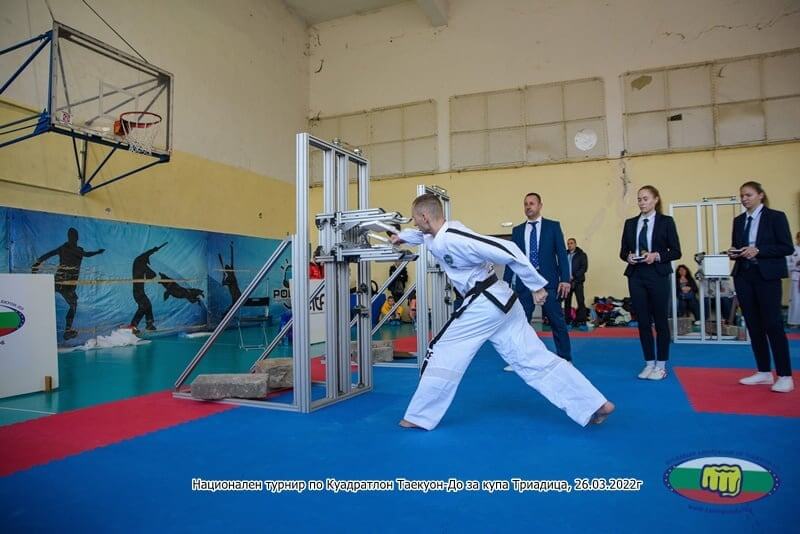 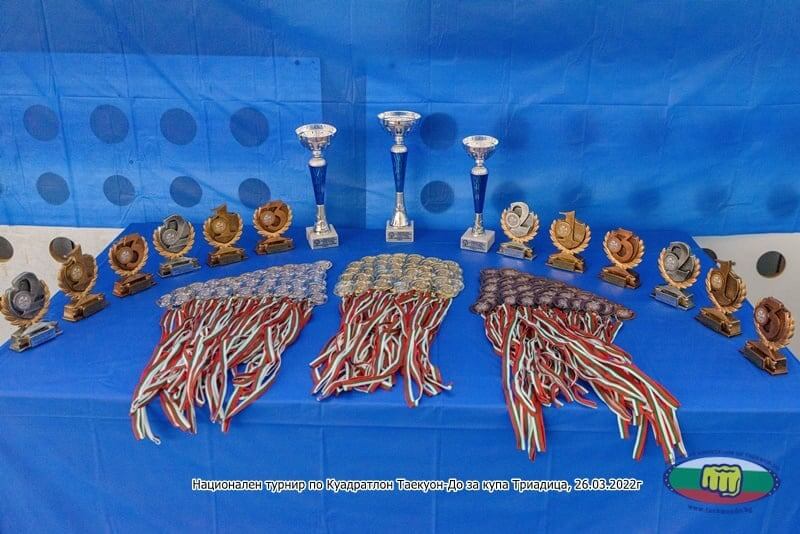