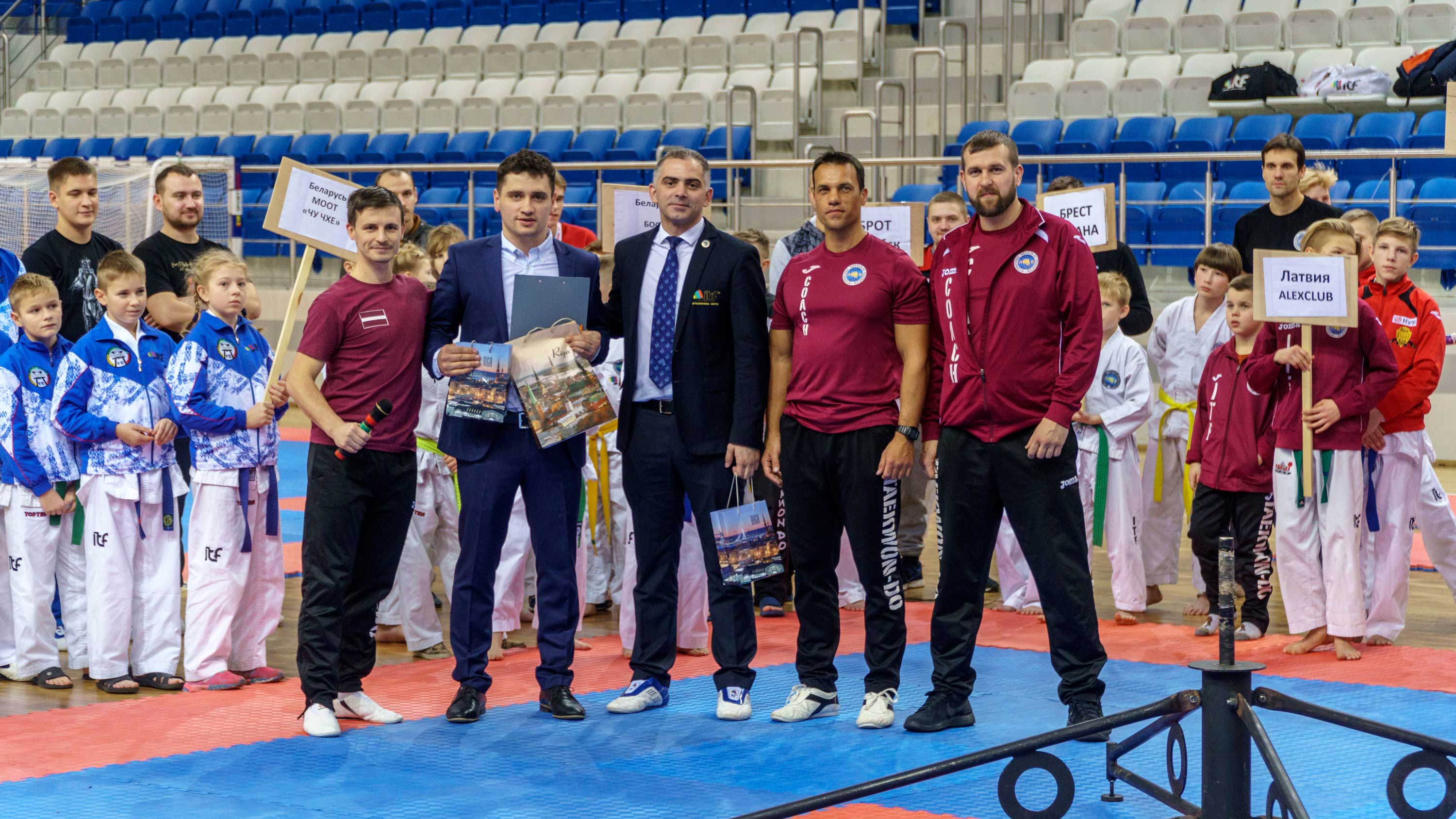 XIXth International Christmas Cup has taken place in Sports Complex Uruchje, Minsk on the 15-16th of December.
All clubs of Belarus and other countries took part in this spectacular event. This competition has been taking place for 3 years with involvement of other countries’ guests. This year there were some Latvian clubs, Russian clubs and the club “Berkut” which came from Kazakhstan for the 1st time.
The total amount of participants was 670 sportsmen from both Belorussian and international clubs: SC “Berkut”, Kazakhstan, “Velikie Luki”, Russia, "Alexclub", "Chin Goo", "Viktoria-T", "TKD", "Zeta sport", "Tan Gun", Latvia, “BROT”, “BOOT”, “Chu Chhe”, “Litvin”, “Sparta”, “Kaskad” and a new participant from Brest – SC “Katana”.
Children, cadets, juniors and seniors had been competing in 5 divisions of the competitive programme for two days on 6 rings. Pattern, sparring, power test and 2 divisions of kids-tkd (speed test and kids-sparring) elicited the best for each category of each division. 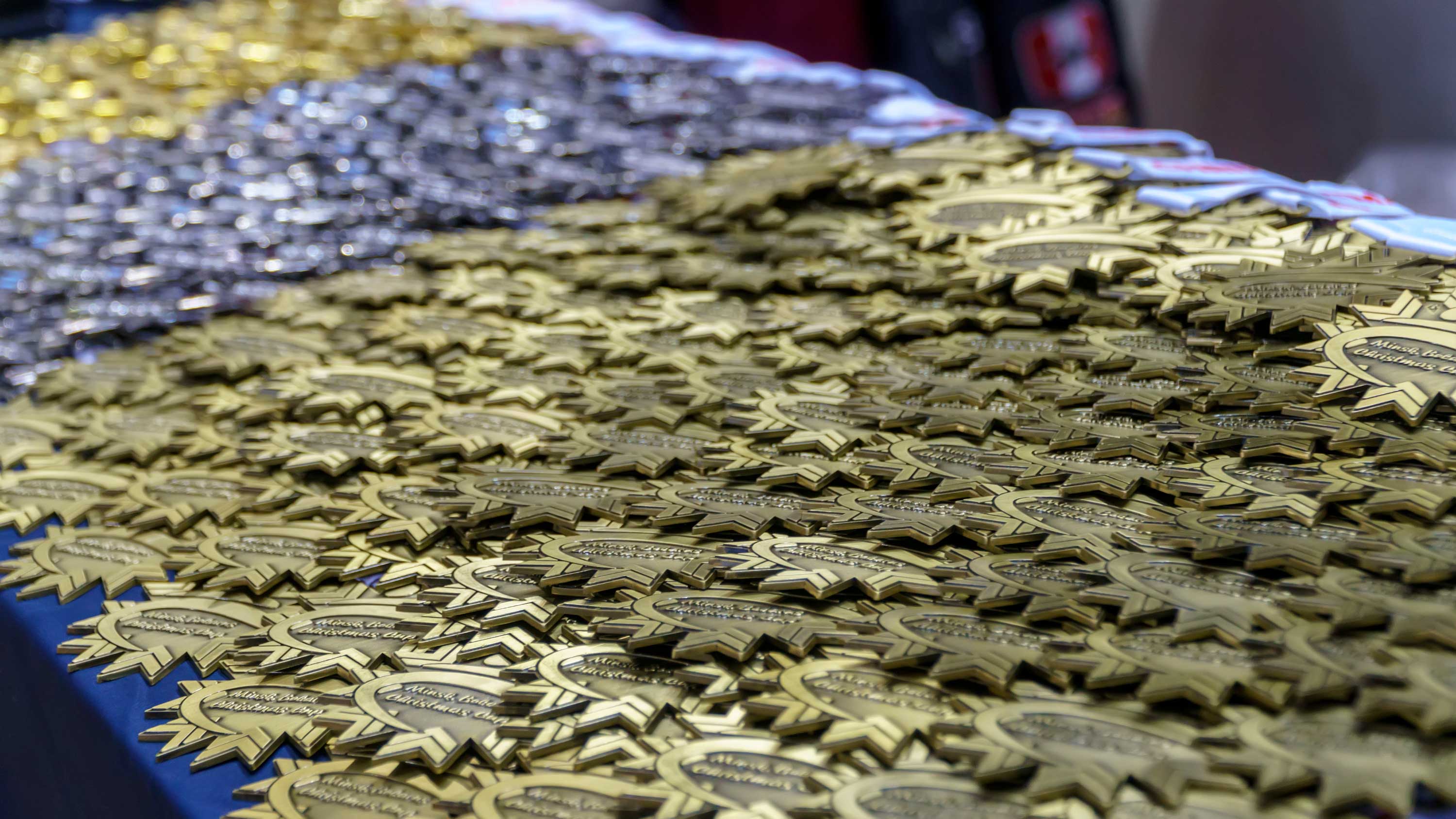 44 certified referees supported the event with Petros Mikaelijan in charge (5th dan rank, Russia, international referee of “A”category). It was a great honour to work with his lead. Such a high level of the event including modern referee equipment generated a new standard in the sphere of organization of competitions in Belarus. It’s a new level in comparison to previous years and it’s certainly going to go up further.
In the overall standing
SC “Kaskad” won the 1st place,
SC “Sparta” – the 2nd,
“BROT” - the 3rd.
We sincerely thank the organizers, referees, sportsmen, support team, fan base and all those who were involved and cared. For 19 years Christmas Cup has been considering to be a symbol of the expiring year and synonymic to the beginning of the next year for a huge amount of sportsmen. The following year is going to be an anniversary one, the XXth, and we are happy to invite you for this Anniversary Event in 2019. Follow the news and find more photos and videos from Christmas Cup 2018 on www.tkd.by
Share: